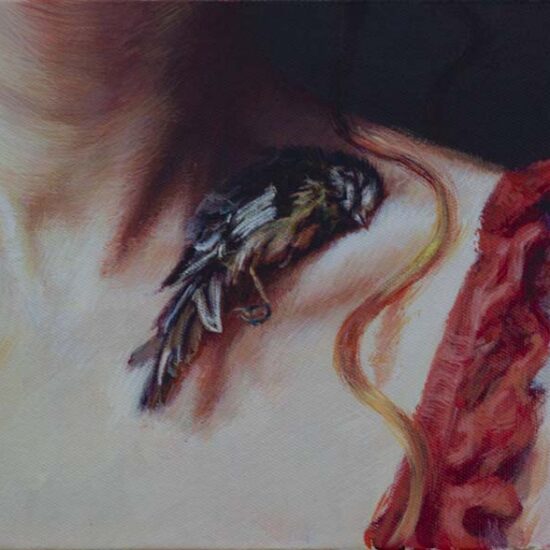 Why Do People Love The Delicate Fragrance So Much? 1 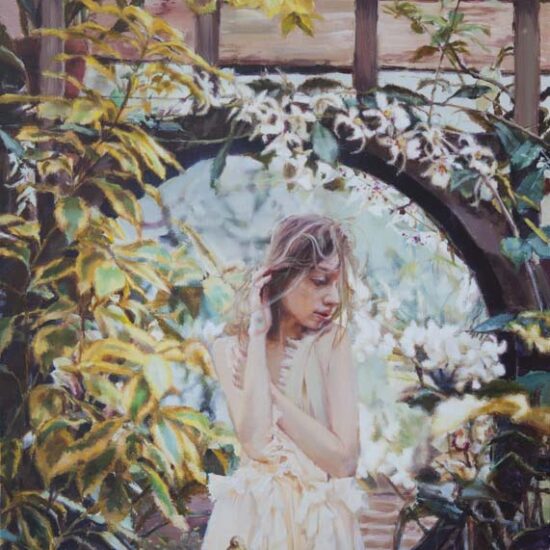 There Is Always Some Old Hostility Between Life And Great Artworks 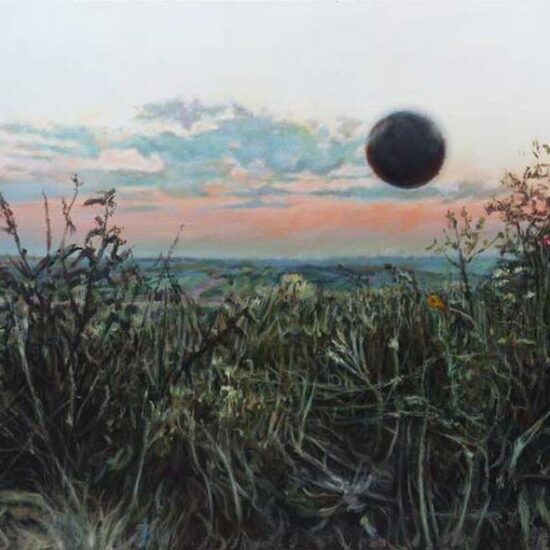 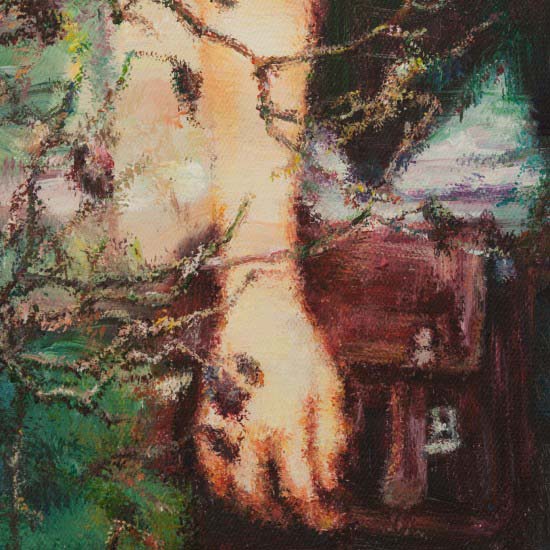 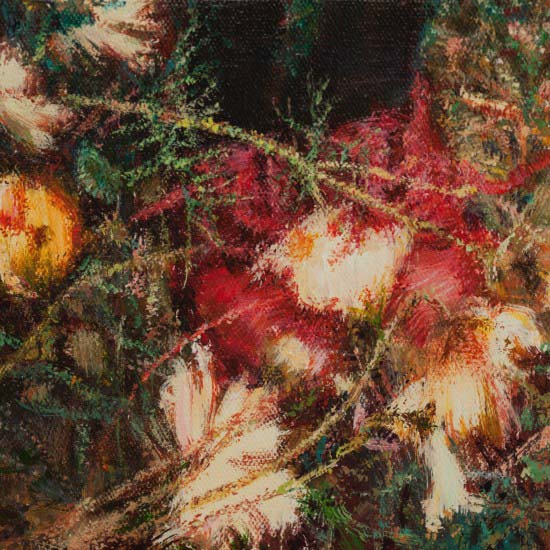 Sleep In The Spring 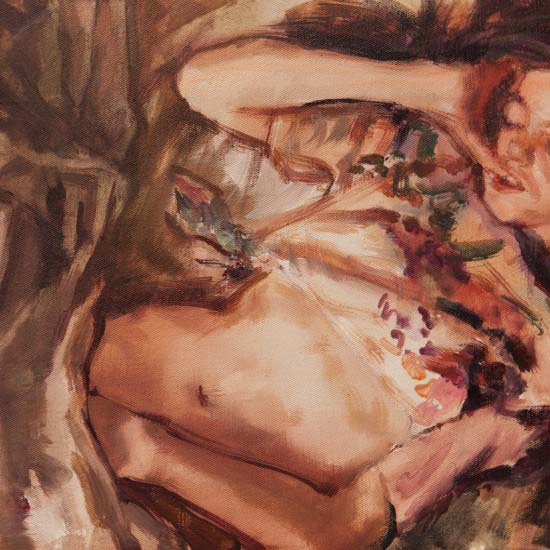 Yu Zhong Wen graduated from the Lu Xun Academy of Fine Arts in 2007.

Yu Zhong Wen lives and works 100 km east of Beijing in a rural community of artists. His works engage with natural and female subjects, most often landscapes of the North China plains and western female. Yu evokes elements of Chinese traditional painting in a contemporary context.

His series of oil on paper focuses on themes of countryside, rocks, trees, and grass – drawing the viewer into an emotive realm of landscape that conveys the feelings from which the subject matter emerges. His oil works on canvas are often monumental in scale but intimate in experience as they explore the interaction between the people and the rural landscape. After many years of refinement, he engages his canvases with brush strokes that upon close examination remind one of the abstract forms and emotion of Jackson Pollack while achieving a collective affect not unlike John Singer Sargent or other 19th Century Hudson River School artists.

The works of Yu achieve an astonishing unity of form solidly founded in a synergy between Chinese traditional subjects reconsidered with contemporary technique and relevance.