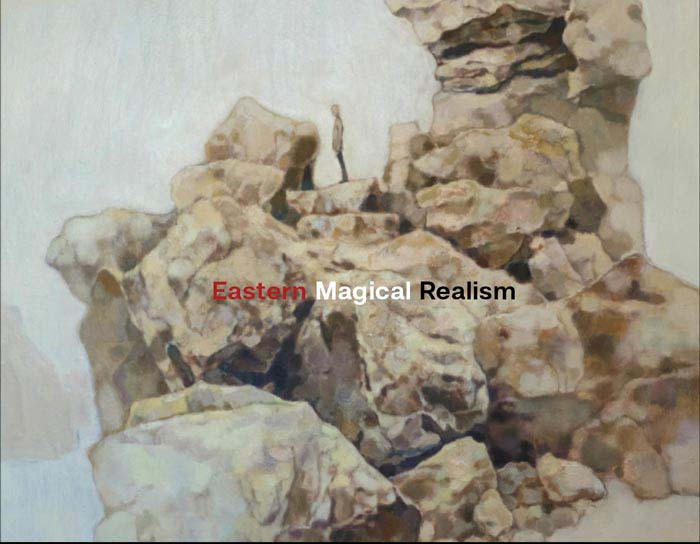 So what is magical realism?

It is a bit hard to pin this term down as it is used in different ways by many people in many different places.
It is best known for its association with Latin America fiction.

In the 1960s – 1990s the term “Magical Realism” was associated with literature – with books, stories and poetry – that were being written by Latin American authors across South and Central America. Some of the most famous examples are Isabel Allende who comes from the country of Chile and Gabriel Garcia-Marques who comes Colombia. Some of the famous books they wrote that are considered to be part of the “Magical Realism” genre include The House of the Spirits by Allende and The General in His Labyrinth by Garcia-Marques. Of course there are many other Latin American poets and authors besides these two who are also considered to be Magical Realists.

Explained in a nutshell, most pieces of art show us the world we all can see and most books write about events as if they were only the interactions between people and things that occurred in the three dimensional world we all know. Magical Realism shows us more. It shows us what was going on in people’s minds and what was happening in the parts of the world we cannot see with our eyes.

Let us take an example…

Realism means the topic is not treated romantically, wishfully, or etherally. It is respected as being real. And it is described in a realistic manner.

So what would paintings look like that could be called magical realism?

First, the paintings would not be abstract. They would portray images that appear real. They could be ‘hyper-realistic’ in such a way that they look like a photographic. Or, they could be reasonably realistic in much the same manner as realist art throughout the centuries. However, there is a twist. A magical realistic painting will go further much the way Latin American fiction goes further. It will portray in a realistic manner what is in the minds of the subjects in the paintings. So the painting will portray things the video camera is able to capture but it will also portray, in a very realistic manner, things that a video camera could never catch. If a boy is thinking how much he wants a toy boat, that boat will also be in the painting as if it is right next to the boy. The boat is not there in the real world, it is actually in the mind of the boy. However, if the artist did not include the boat in the painting, then he would not be capturing the moment accurately. A video camera cannot capture everything that makes up a moment in time but an artist who is a magical realist can portray all things that brought that moment into being. To only paint the boy would rob the instant of its real meaning. The viewer of the painting would not be seeing everything they need to see – everything that made up that moment.

Magical realism portrays the inner and the outer world. It portrays the physical and the spiritual. It captures everything.

A new expression of magical realism is manifesting itself amongst young artists in China. Typical of these paintings is a somber sensibility but images that are realistic. These paintings are often solitary and the people portrayed in them are alone or lonely. You could say the people are lost in their thoughts. And what is in their thoughts also appears all over the canvas. Toys, other women or men, memories of past events; all of these may appear on the canvas of a magical realist artist and they will all look as if they are really there in the three dimensional world.

It is hard to identify why this type of art is emerging in younger Chinese artists but one can take some guesses. It could be the natural product of a rapidly changing society made up almost entirely of only children. The changes, and the worries about the future are reflected upon by these relatively solitary children who grew up without brothers and sisters. The pieces are somber but they are calm and they reflect. Not motivated toward outward action but focused more on introspection, it is natural that the images of the artist’s mind will appear on canvas alongside the real world. 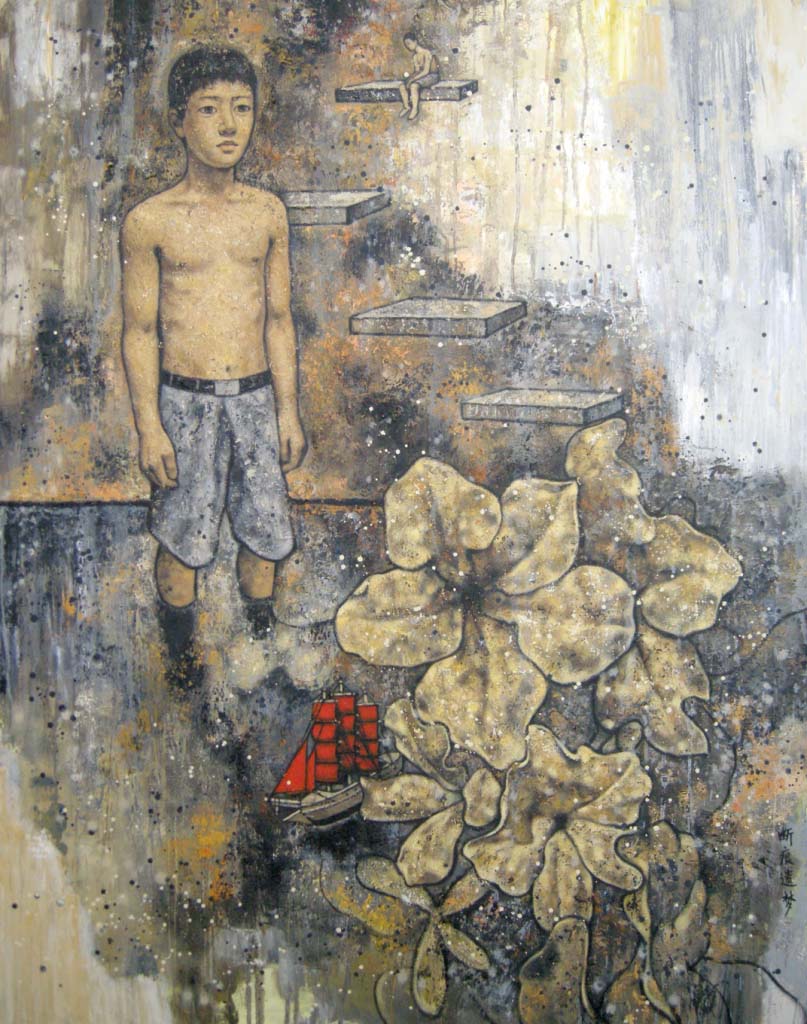 Li Liang is one of the leaders of this new type of painting. His younger canvases typically had one child – a boy or a girl – surrounded by toys, and images of themselves in a kind of dreaming or imagined state. As Li’s work developed, the clear images of children receded almost into a shadow image or a stick figure. But the things on the mind of those stick figures still dominate the canvas. These are not abstract images but they are images of thing the rest of the world cannot see. Li’s more recent works also include particular focus on colors, color memory and his original children have now become young adults. 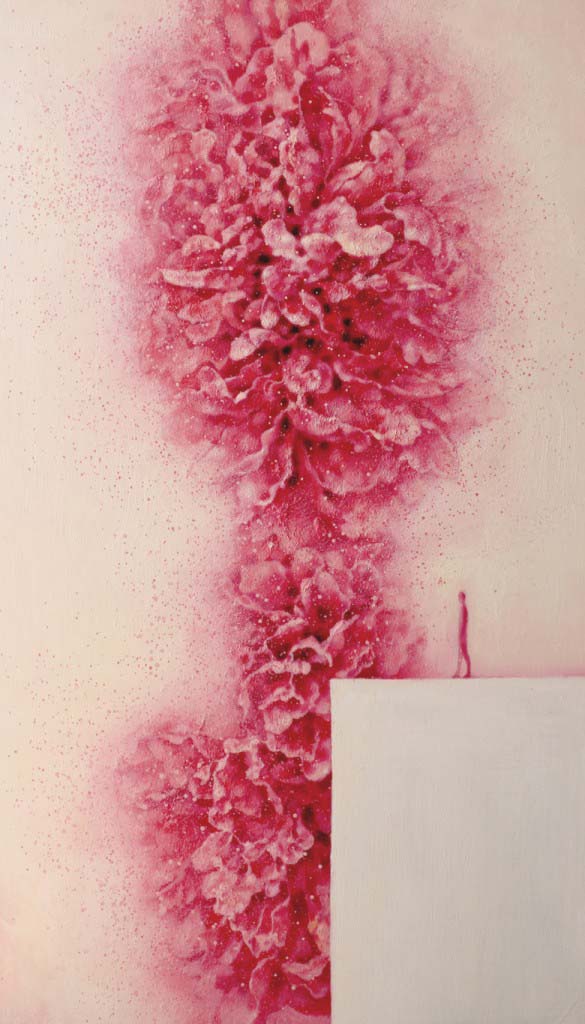 While Chinese paintings are the most recent ways in which magical realism has become manifest, it is not clear there is a direct sequence of migration from Latin American fiction to Chinese canvases or perhaps this is simply a re-emergence of a form of expression that lays within each of us. Today’s young Chinese artists are trying to unite the world of their minds with the milieu of the change in which they live. It is all very real. It is also quite magical. 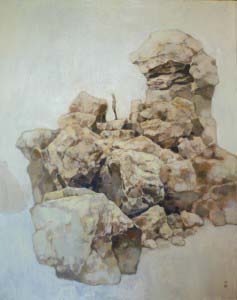 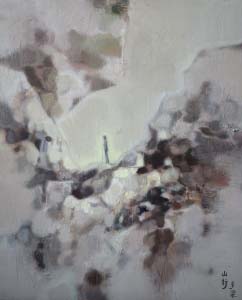