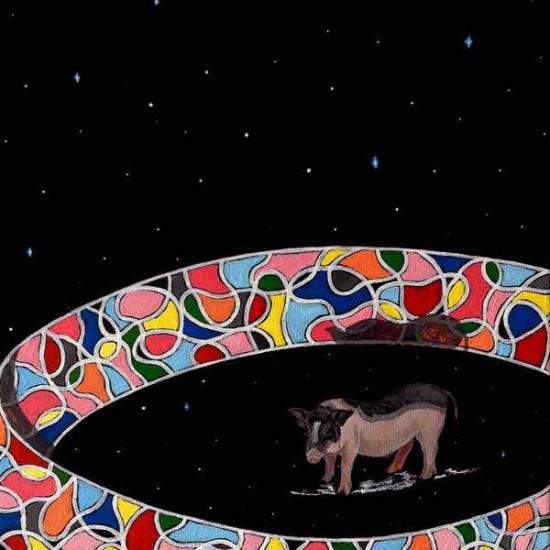 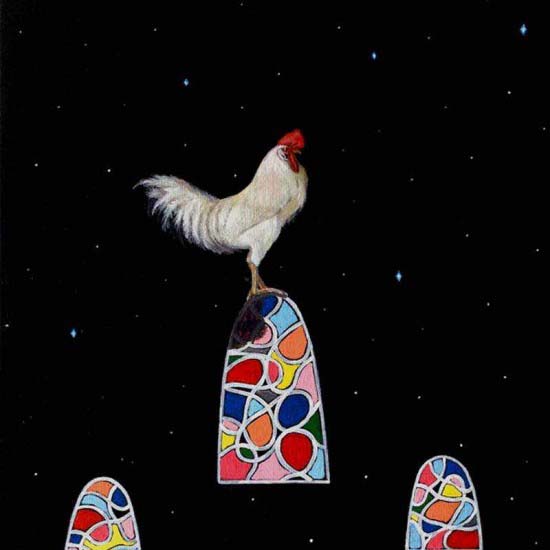 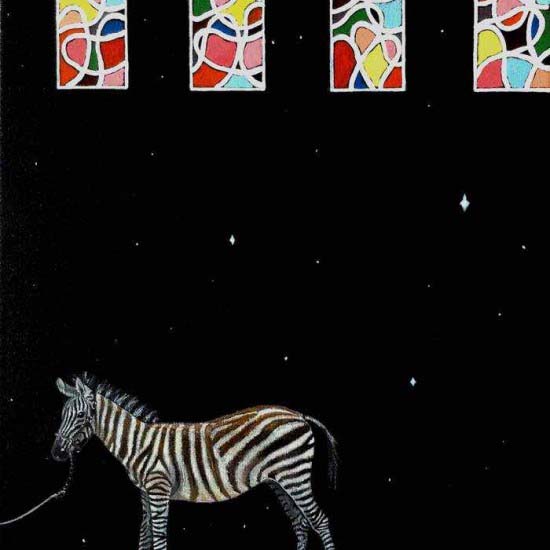 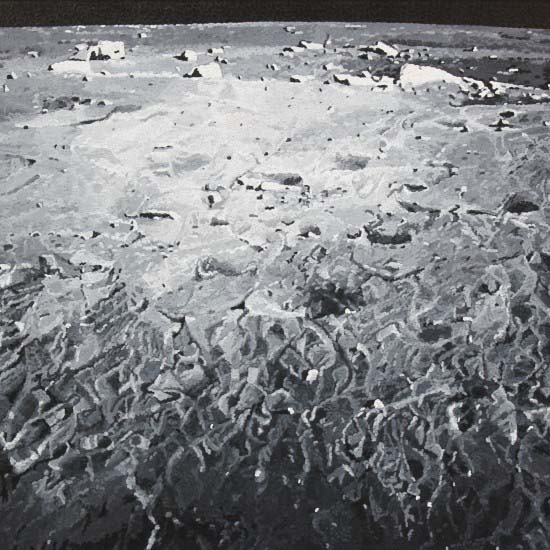 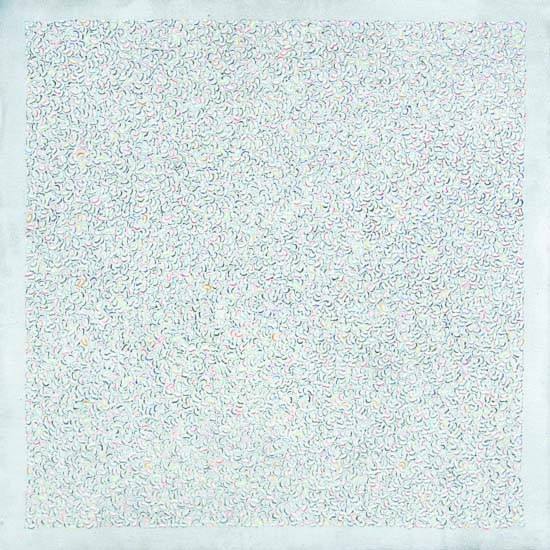 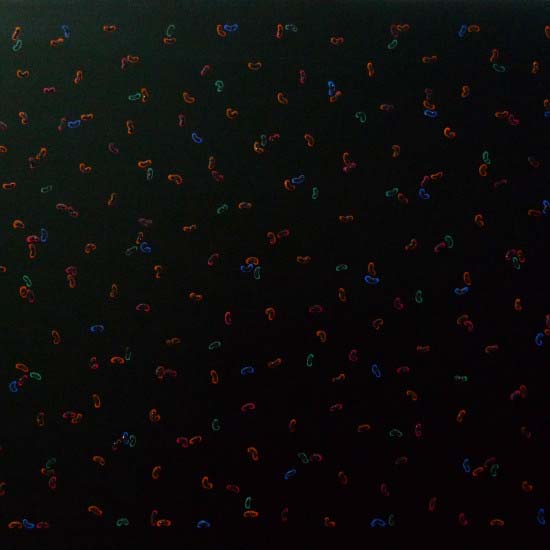 Liu Zhi Wei graduated from the Rock Painting Department at the China Academy of Art in 2010.

Liu Zhi Wei is prolific as an artist, exploring new expressions and drawing from many fields for his ideas. Says Liu,‘Light spot’ is a main expression for my artwork. The inspiration comes from my observation of the abstract expression of larvae.It is a symbol for me to see this world.” Having evolved is own sort of ‘dot’ painting out of his own inspiration, Liu’s ‘dots’ are not inanimate objects but are instead the livingmotion that, combined with other light spots, come together to form larger images. When the light spots are comprehended as a whole, a larger more beautiful image emerges from the interaction of the many composite spots. “Light spot” is twinkling, enthusiastic, athletic, but can also be insecure inside; just as can any living being. In this manner, “light spot” elevates the painting to a complex living organism, ever in motion and constantly in formation.