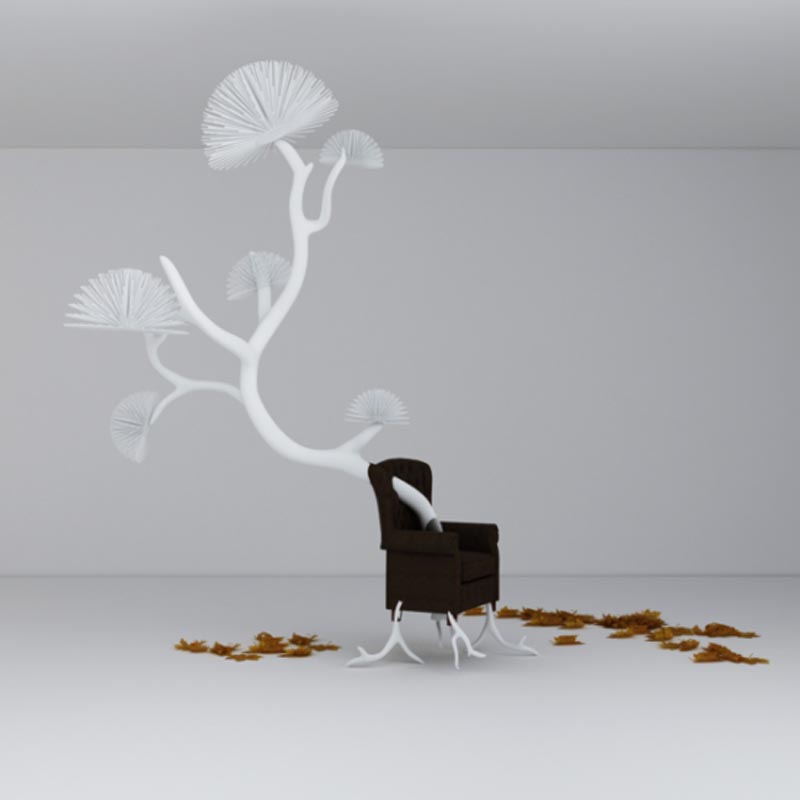 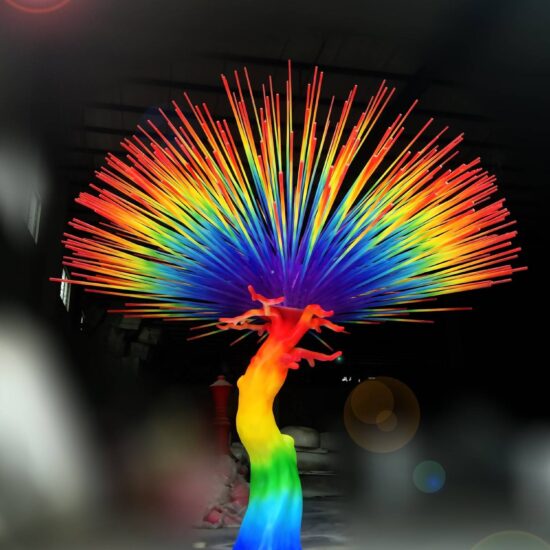 A Time;Times and Half A Time 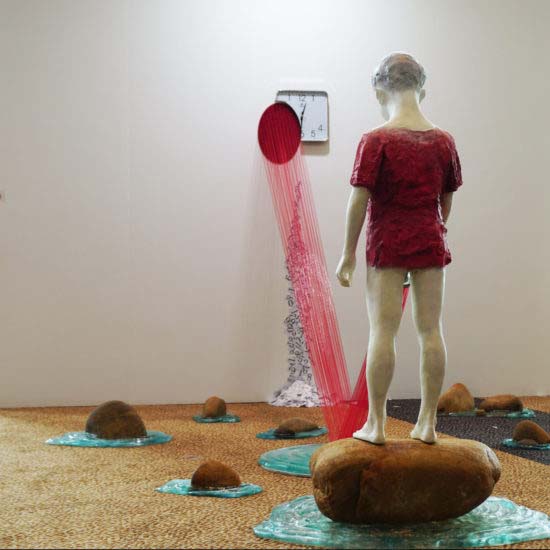 Liao bin bin graduated from the Tianjin Academy of Fine arts in 2015 where he specialized in monumental installations making innovative use of strings. For Liao, each string symbolizes a ray of light and his works seek to visualize the dance of lift across spaces and the things hidden in the shadows that the light reveals. Often emanating from the flashlight (torch) of a boy or from industrial size lighting equipment used for a stage or a large hall, Liao’s multi colored strings follow a pathway through, over and around objects in their way. His installations are so convincing that collectors who see photographs of his works sometimes mistake the strings for lasers.

Although Liao is a recent graduate he has already commanded a presence with his major 30 meter by five meter installation at the entrance of the Shenzhen International Art Fair in November of 2016. At the same show he presented a more intimate installation of a boy with a torch (a flashlight) revealing hidden things at home at night – in this instance a group of small frogs is illumined with the boys torch (flashlight).

Liao is increasingly sought after across China for the innovative and color filled exploration of light in all its aspects.